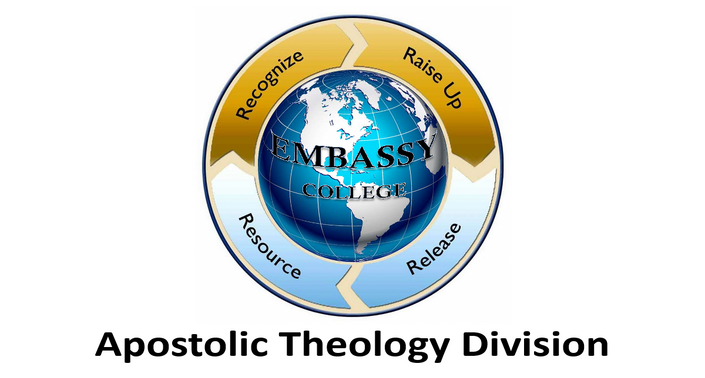 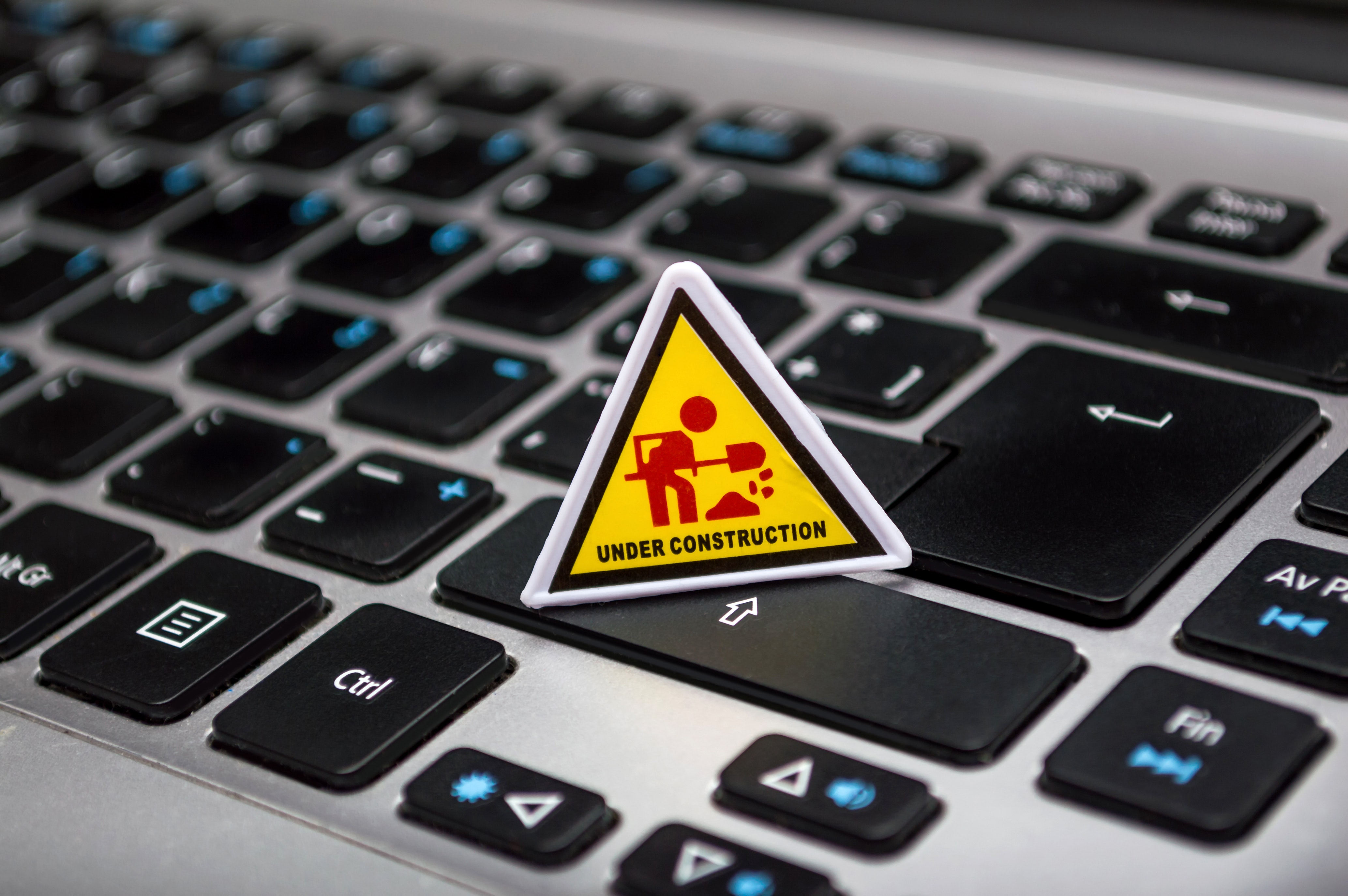 This course is under construction and will post online in the fall of 2019. Watch for it!

He is the author of eight books and is listed in the 1997 edition of “Who’s Who in America” and “Who’s Who in the South.” Ken was passionate about building God’s Kingdom and many people around the world consider themselves to be his Spiritual sons, daughters, and grandchildren.